I woke up just after 5:00 this morning from a strange and disturbing dream….

I was at an apartment complex/condo of some sort and two little boys came into the room I was in and was laughing and talking with each other about how they just shot and killed some lady and who could they kill next.  I don’t know how I did it but I grabbed their guns and made them sit on the couch while waiting for the police to arrive.

I was very unsettled when I woke up…why do little boys have guns?  who are they killing?  thankful I was able to over power them and hold them till the cops were able to arrive and that I wasn’t alone.  I then opened my email and this was the top email…my verse for the day… 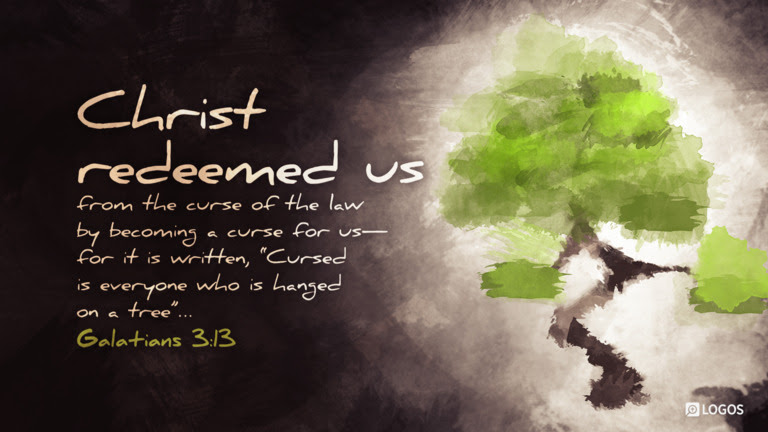 Christ has redeemed me!!!
No matter what has happened or is going on
Christ has redeemed me!!!
I sent out a quick message to our BBYR Ladies Prayer group along with the above scripture that I read, said a prayer of thanksgiving to the Lord for His timely Word, rolled over and slept for about another 90 minutes.
Thank you Lord for a new start to my day!!!
September 12, 2019 Ali

LONG POST!!!!
Today is filled with lots of frustration…frustration that the insurance company now has the power to decide what medical care I am able to receive and what medications are okay for me to take…okay this is not a new frustration…we have had multiple times where myself or one of the boys or Ron has gone to the doctor and the doctor has said “I want to you to have “this test” so we can find out what is going on with XXXX”  only to have the insurance company say they are not going to authorize that procedure or test.

Recently I have had my doctor request two different diagnostic tests…a ct scan for a possible femur fracture and a ct scan w/contrast to see why my liver tests/numbers all came back way higher than they should…nope, can’t happen because the insurance company says “not medically necessary!”

and in 1974 when I had to have my eye removed due to a medical issue and the insurance company told my mom that they would not cover a prosthetic eye for me because it was cosmetic!!!  Cosmetic!!!  what was a 16 year old girl supposed to do?? walk around with a pirate’s patch for the rest of her life?????  Thankfully a good friend of my mom offered to and paid for my first artificial eye ($500)….so again this is not a new issue

but all this leads to my frustration today!!!  Society needs to change and let the doctors do the doctoring and the insurance company which rakes in millions of dollars a month pay the dang medical bills and stop trying to be the dang doctor!!!!

********
Frustration #2 – Facebook….I will be taking a self-induced break from FaceBook (after I post this link to this post)  I am tired of the negativity that people think they have the right to spew at me, at people in general when someone, me, post something on Facebook…what I have realized is that people only read what they want to read, just like our 10 year old foster daughter listens to only what she wants to listen to, they don’t ask for more information before making rude or condescending comments they just assume they know the whole story….

So I have made the decision to just continue to use Messenger to keep in touch with those who I correspond with that I can’t reach other ways, and live in the real world of writing letters/emails, calling/texting on the phone and in person, face-to-face conversations where maybe I won’t be attacked or judged by people who only know what they think they know and not the whole story.

So…you can reach me through Messenger, telephone, text, email or even comments on my blog.  That is if you really want to have a real relationship with me and not hide behind your computer screen and make judgement calls with little or false information.