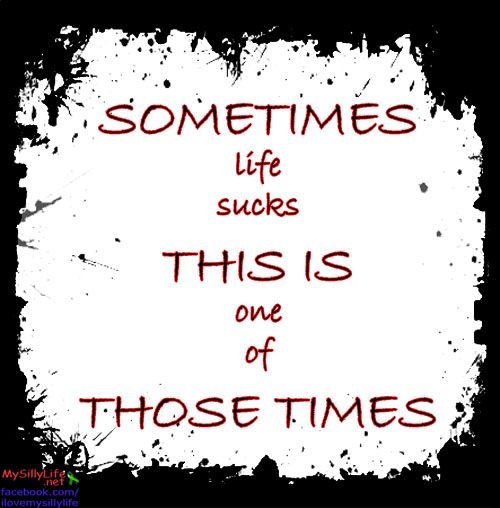 And the last two days have been just those kind of days.
And sometimes we make

Last week while in Las Vegas we got a couple of phone calls
that led us to believe we needed to hurry and get to Texas
so we changed our plans and left
Las Vegas Thousand Trails on
Tuesday, May 1.
We drove and drove and end up here

for the night.
The price was right,
sleep was horrible
and we found out we have to plan better for boondocking,
whether it be for one night or many!!!
We didn’t eat right, we were both grumpy
and we were tired when we got back on the road on
Wednesday, May 2 at
6:30AM!!!
We stopped and got gas and found a cute little cafe
and ate an okay breakfast.
And then we drove and drove some more.
Tension was high
and it was not a fun drive.
We called Val (our contact in Texas for our next job)
and found out we don’t have to be there till 5/26!!!
First wrong decision ~ should have called her before leaving Las Vegas, should have stayed in Las Vegas at Thousand Trails ~ free camping, beautiful weather, happy memories, lots of things to do for free
BUT
that’s not what happened.
We drove and drove,
it was windy!!! which makes for a difficult day of driving,
short tempers,
and lots of silence in the car.
We ended up here 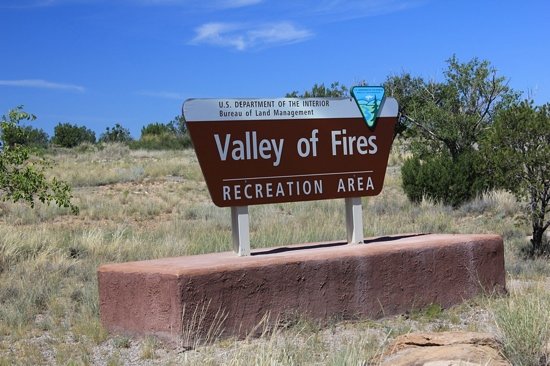 It is a nice campground.  We have water and electric for $9
per night (thank goodness for Ron’s old man pass)
So we have decided to hang out here for a week.
Cheap housing $63 for a week!!!
We got parked
and started setting up the camp
~ did I say life sucks sometimes ~
well it continued.
Ron bought me a stained glass/metal pig
and it shattered!!
Opened the trailer,
one of my ceramic pigs was shattered on the floor,
one pig canister was upside down on the floor, broken,
my earrings had fallen off the wall into the sink,
sending earrings on the floor, behind the cupboard,
the bar door opened, spilled wine!!
And I just cried!!!
Oh, and I forgot to hook the TV before closing the slide
and now the TV has a big crack right down the center!!!
I wanted to scream,
OK I did scream,
through a box out the door,
cried and swore!!
Life was really sucky!!!
I sent a text to my bestie
“I’ve had enough”
I posted on Facebook
“I quit, I’m done”
and then promptly deleted it,
but not before two people commented
“what’s wrong?”
Ron set up the outside of the trailer.
I slowly got the inside of the trailer organized,
well not organized, but liveable.
And I cried on the inside,
on the outside
and wanted to just give up!!!
Even made a comment to Ron that I haven’t made in years!!!
And then I curled up in a ball,
ate a bag of popcorn,
played a game on my phone
and took a nap.
And that was just Wednesday!!!