Skip to content
March 22, 2013 Ali
Our vacation this year was a 12 day road trip from Branson, MO to Blaine, WA and points in between.  Hope you enjoy our trip as much as we did 🙂
Day 1 actually was Day 1 & 2
We left Branson View Campground at 11:56 a.m. on Friday, March 8th.  Our destination was somewhere in Nebraska.  First stop was Star Pantry to top off the gas tank and say good-bye to Renee & TJ.
Then Krispy Kreme for some donuts for the trip. 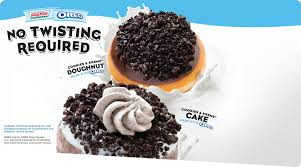 We were disappointed they didn’t have both kinds of the Oreo donuts but with a $2 off coupon we still found plenty to buy and enjoy on our trip.
We decided it would be a good idea to eat lunch before actually getting on the road so our next stop was at Golden Corral on Shepherd of the Hills.  They always have good food and a coupon for a $6.99 lunch helped us decide where to eat lunch.

We ate well, had full tummy’s and so finally got on the road at 1:50 p.m.
And so we began driving through Missouri
We crossed into Iowa in the dark and began to discuss where to stop for the night.  As it was raining when we were headed through Nebraska Ron suggested checking weather conditions and found that a blizzard was due to hit in Laramie, Cheyenne & Rawlins, Wyoming and we decided to try to beat the blizzard before stopping.  And so we continued to drive in the rain and then it turned to sleet, snow and ice.  I, (Alice) tried to sleep a little so I could have my turn at driving and was dozing off when the Jeep started sliding, Ron was saying “whoa, whoa, whoa” and I began saying “Thank You Jesus”  over and over again as we were slipping, sliding and swerving.  God was with us as there were no other cars on the road and the ditches stayed on the side of the road.  Ron is a great driver and got us out of the spin and we continued on our trip.  This is what the roads looked like at the time of our spinning, slipping and sliding! 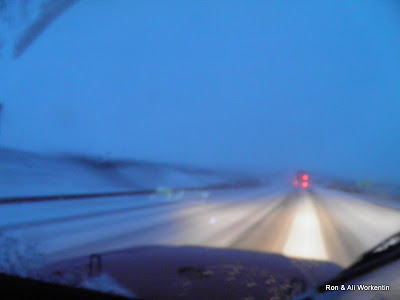 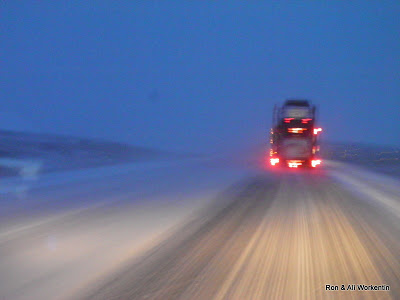 And then Ron decided it was my time to drive.  While Ron slept I sang songs and talked to myself.  About an hour into my driving I said quite loudly “Wow…look at the semi in the ditch!”  It was facing the opposite direction of the way I was going.  Needless to say it was enough to wake up Ron.
He took some pictures as I drove.
and after about 15 minutes Ron told me to take the next exit so he could drive.  Something about icy roads and me driving made him a bit nervous 🙂
After 27 hours of driving it was time to stop for the night.
We decided to stop in Burley, ID but the hotel we stopped at didn’t have a hot tub and it was surely needed.  So we continued to Jerome, ID where we stopped at the 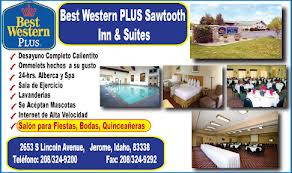 Our plan was to take an hour nap, go out for dinner, spend some time in the hot tub and then sleep for the night, getting an early start on Sunday morning to head to Clackamas, OR.
But as all RV’rs know, our plans are made in jello.  Once we were settled into the hotel room we decided to order pizza instead of going out.   The pizza was good and then we took a nap – Ron slept for five hours! and me for three!  At 10 p.m. Ron woke me up and we made our way to the hot tub for about 20 minutes. There were so many kids playing in the pool it was not very relaxing so we made our way back to our room and went back to sleep for the night.
Hope you enjoyed this first leg of our trip.
Got up Sunday morning about 7 a.m. and began day three of our journey.
Stay tuned for the next update!